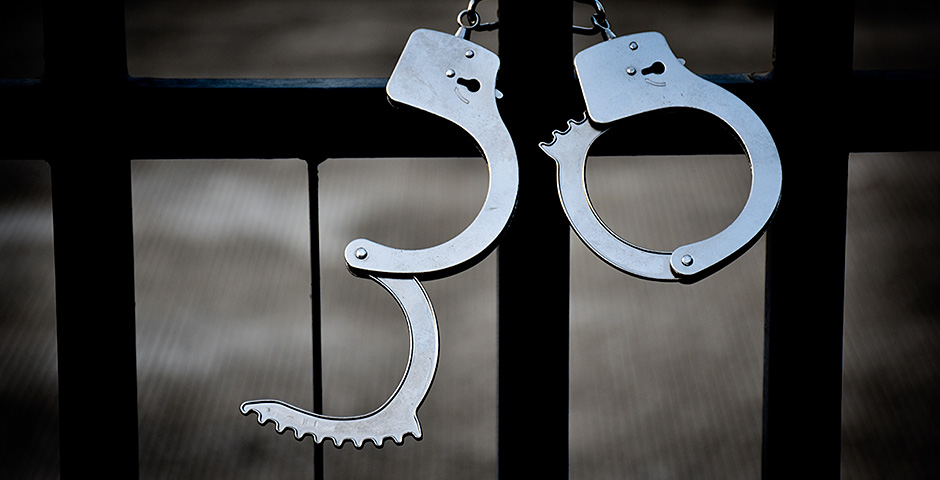 Since 2010, Conservation Justice is a Belgian association which aims to protect elephants in addition to other threatened species in Gabon from illegal hunting and wildlife trade by increasing the level of wildlife law enforcement nationwide and deterring potential elephant poachers and ivory traders from conducting these activities. Another objective if the fight against illegal logging, as these two types of environmental crimes are linked. Conservation Justice collaborates closely with LAGA (www.laga-enforcement.org) and follows its methods. Conservation Justice is also member and one of the founding NGO of the EAGLE Network (http://www.eagle-enforcement.org).

The results of these activities are frequent arrests and prosecutions for wildlife crimes involving elephant and other species, an increased national capacity to enforce wildlife laws, an increased public awareness of improved enforcement, and hence a reduced demand for illegally hunted elephant. Outputs include numerous articles produced via media activities as well as regular, publicly available reports. 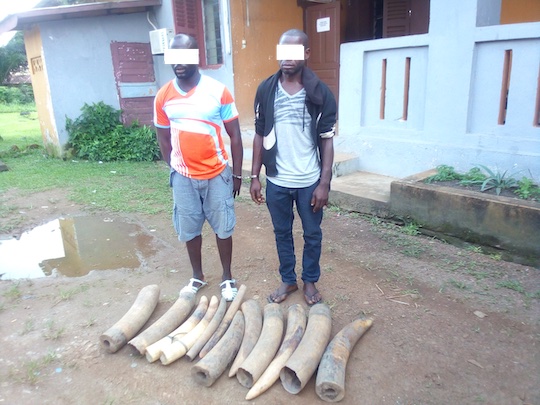 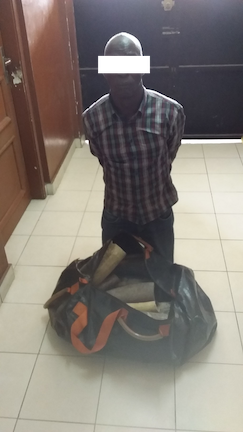