Legislation to fight against poaching and illegal forest exploitation 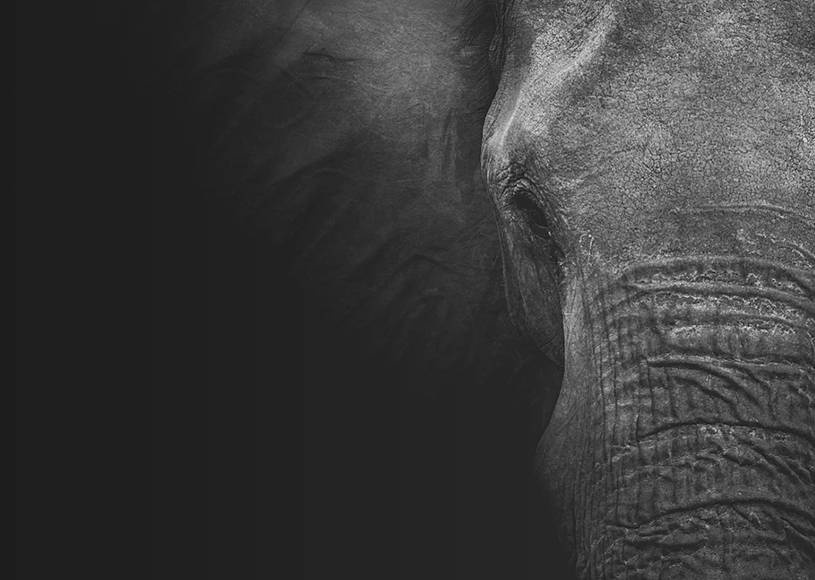 A workshop on ” LAW IN THE SERVICE OF THE fight against poaching , TRAFFIC AND WILDLIFE UNLAWFUL OPERATION OF THE FOREST ” was held in Koula-Moutou, April 29 in the city hall. Several personalities of the province took part in this workshop, which Mr. Governor of the province of Ogooué -Lolo , Madam Mayor of the Municipality of Koula-Moutou, the Warden and central prosecutor attached to the court in Koula-Moutou.

The workshop began at 10 am with the opening speech of the honorable Mayor of the town, followed by the word circumstance Mr. Governor, who thanked Conservation Justice for their ” tireless efforts in the fight against poaching, wildlife trafficking and illegal exploitation of the forest “, despite the difficulties.

The workshop focused on three sub-themes:

The preview on the ivory trade at national and international level presented by Conservation Justice.
Then, the laws and regulations for the protection of forests , wildlife and protected areas presented by the Provincial Director of Koula-Moutou, the Head of Cantonment of IBOUDJI and Senior Conservator.
Finally, judicial and extrajudicial procedure applied in matters of Forestry presented by Mr. Prosecutor to the court of first instance Koula-Moutou.

The Provincial Director of Academic Affairs, Director of Social Affairs of the province and several senior members of the Police and the Gendarmerie have expressed their satisfaction and interest of the seminar not only in their everyday life, but also and especially in the exercise of their judicial police function.

Thus, the participants, and especially Mr. Governor expressed the hope that such meetings are increasing in order to achieve the establishment of an effective platform for collaboration between government and other actors in  conservation such as Conservation Justice.